Marcellus Gilmore Edson (February 7, 1849 – March 6, 1940) was a Canadian chemist (pharmacist) of Montreal, born in Bedford (Québec), who patented peanut butter in 1884. His cooled product had "a consistency like that of butter, lard, or ointment", according to his patent application. He included the mixing of sugar into the paste to harden its consistency.

Edson developed the idea of peanut paste as a delicious and nutritious foodstuff for people who could hardly chew solid food, a common state in those days. Peanut paste was initially sold for six cents per pound.

He was issued with United States patent 306727 in 1884. The patent describes a process of milling roasted peanuts until the peanuts reached "a fluid or semi-fluid state"

The contents of this page are sourced from Wikipedia article. The contents are available under the CC BY-SA 4.0 license.
View Marcellus Gilmore Edson 's image gallery
Image Gallery 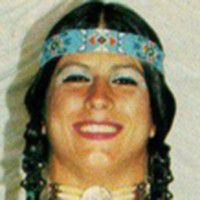 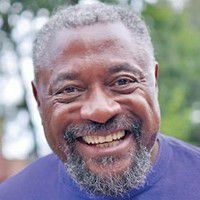