Marcela Rodríguez was born in Mexico City. She studied the guitar and composition with Leo Brouwer of Cuba. She studied for a while in London, and then returned to Mexico City to study with Julio Estrada and Ma. Antonieta Lozano, Rodríguez works have been performed internationally, including the United States, Venezuela, Spain, Moldavia and Greece. She has taught classes of composition for opera, dance and theater in Mexico and Spain, and at the Catholic University of Colombia and the Catholic University of Washington.

Her music has been recorded and issued on CD. Selected recordings include: 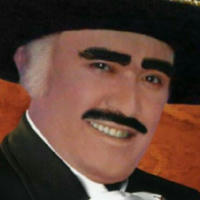 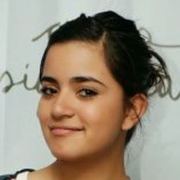