She is a good friend of actress Agustina Cherri. Kloosterboer is vegetarian and collaborated in an AnimaNaturalis campaign against the use of fur in 2008. She maintains a friendly relationship with other actors also advocates of animals such as Agustina Cherri, Mariano Martínez, Gastón Pauls, Nicolás Pauls, Nicole Neumann and Cecilia Oviedo. In late 2014, she married former rugby Fernando Sieling. In July 2015, it was announced that the couple was waiting for their first child. On March 22, 2016, the actress gave birth to their daughter, Juana Sieling at La Trinidad Sanatorium, in Palermo. On May 29, 2019, she gave birth to their son, Otto.

The contents of this page are sourced from Wikipedia article on 24 Apr 2020. The contents are available under the CC BY-SA 4.0 license.
View Marcela Kloosterboer 's image gallery
Image Gallery 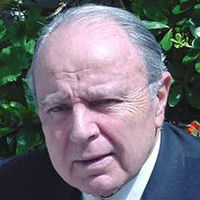 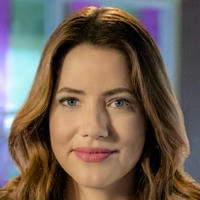 Actor and singer from Argentina