The Bich family originated at Châtillon, in the Aosta Valley. King Charles Albert of Sardinia created Emmanuel Bich, mayor of Aosta, a baron in 1841. That man's grandson, the father of Marcel Bich, was an engineer who moved to France after failing to gain commercial success in Italy. The entire Bich family was naturalized in France in 1930.

In 1945, Marcel Bich and his partner, Édouard Buffard, bought an empty factory near Paris, France. Using Bich's knowledge of the writing instrument trade, gained whilst working as a production manager for an ink maker, they began production of fountain pen parts and mechanical lead pencils in Clichy, France.

In 1953, Marcel Bich bought the patent for the ballpoint pen for US $2 million from Hungarian László Bíró who had been producing such pens since 1943 in Argentina.

The company formed by Bich still exists as the Société Bic Group and is listed on the Paris Stock Exchange. 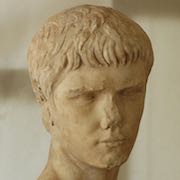 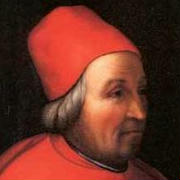