Marcel Abel (born July 20, 1975 in Düsseldorf) is a German manager and author.

Marcel Abel completed his commercial apprenticeship in real estate in 1999. From 2001 to 2003, he studied at the German Real Estate Academy (DIA) in Freiburg. After graduation, Abel obtains[MR1]  the Diploma Expert (DIA) for the valuation of built-up and undeveloped land, for renting and leasing. Marcel Abel is married and has two children.

Abel's career in the real estate industry is accompanied by publications as an author. He is a frequent contact person for interviews in the areas of online trade and transport, in addition to his role as an expert in real estate.

In 2013 Abel became the initiator and member of the society for the determination of housing market data e.V. (GEWD eV). In 2013, Abel also chairs the Commercial Real Estate Committee of the ZIA (Central Real Estate Committee) Berlin. In 2014, he became a member of the Industrie Club e. V. Düsseldorf. In 2016, Abel was elected member of the IHK general assembly. In the same year followed the membership of the board of trustees of Business Metropole Ruhr GmbH, Essen, as well as the appointment as commercial judge at the regional court of Düsseldorf, 3rd chamber for commercial matters. In 2017 Marcel Abel became a member of the German Economic Council (Federal Commission for Construction, Real Estate and Smart Cities). Since 2018, Abel has chaired the State Commission for Building, Real Estate and Smart Cities in the Economic Council of Germany and has become a member of the economic advisory board of the Stadtsparkasse Düsseldorf. 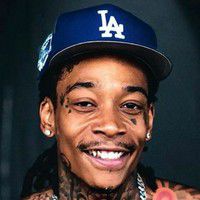 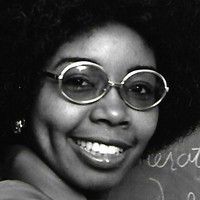 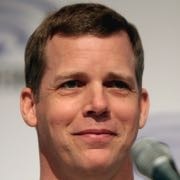 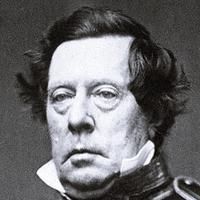