Mar William Jennings (b. 1975 in Westport, Connecticut) is an American television host. He is best known as the host of Life On Mar’s: The Home Makeover Show, now on its third season, and as a frequently featured guest on the The Better Show with JD Roberto.

He has appeared on The Today Show, HGTV, and other television networks. Other television appearances include the Food Network, CBS, CNN, and QVC. In addition, Jennings is a six-time Emmy Award nominee.

Jennings is the creator and host of Life On Mar’s: The Home Makeover Show, an interior design and home improvement television show. The show has been broadcast on ABC, Amazon Prime, and was recently syndicated on Cox, Comcast and various other American television networks, and has aired monthly on the Connecticut TV station WTNH. He was also the host of FOX 61/CT1 Media, Northeast Living, along with correspondent Elaine Irvin, which was nominated for the Emmy Awards. 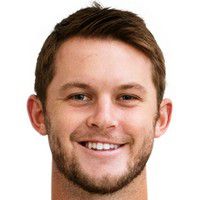 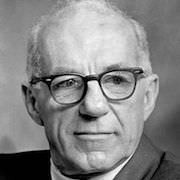 American pediatrician and author of Baby and Child Care