Manuel "Manny" Velez Pangilinan, CL, GCrL (born July 14, 1946), also known by his initials, MVP, is a Filipino businessman and sports patron. He is the managing director and CEO of First Pacific Company Limited, a Hong Kong-based investment management and holding company with operations in the Asia-Pacific region. Pangilinan, also known as Manny Pangilinan and MVP is also First Pacific’s chief executive for the group’s investments in the Philippines, such as Metro Pacific Investments Corporation, PLDT and Philex Mining Corporation. He is Chairman Emeritus of the Samahang Basketbol ng Pilipinas (SBP) and was its first president, having served two consecutive terms from 2008 to 2016.

Pangilinan’s first job was as the Executive Assistant to the President of the Philippine Investment Management Consultants, Inc. (PHINMA) where he served for six years.

In 1998, First Pacific acquired PLDT, the largest telecommunications firm in the Philippines. The company, which had once been troubled by debt and technological issues, improved under First Pacific's management to become the nation's leading provider of digital communications.

Pangilinan is also a major patron of Philippine sports. He owns three PBA teams - TNT KaTropa, the Meralco Bolts and the NLEX Road Warriors. He founded the Samahang Basketbol ng Pilipinas (SBP), the national sport association for basketball in the Philippines. He served as the first president of SBP for two consecutive terms (2007 to 2016). He is currently the chairman emeritus of SBP.. He was elected to the Central Board of FIBA in 2014. Moreover, his MVP Sports Foundation has supported other Philippine athletes, some of whom won gold medals in the 2018 Asian Games.

The contents of this page are sourced from Wikipedia article on 04 Aug 2019. The contents are available under the CC BY-SA 4.0 license.
comments so far.
Comments
From our partners
Sponsored 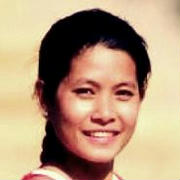 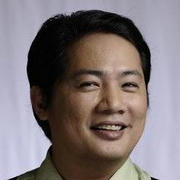 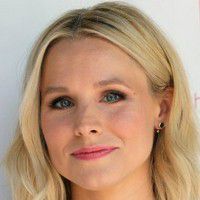 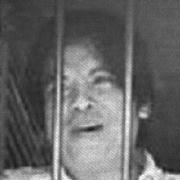