President of the National People's Assembly of Guinea-Bissau

Manuel Serifo Nhamadjo (born March 25, 1958) is a Guinea-Bissau politician who served as President of the National People's Assembly of Guinea-Bissau. He was a candidate in the abortive 2012 presidential election, placing third in the first round. Following an April 2012 military coup, he was designated as Acting President as part of a transitional arrangement.

The contents of this page are sourced from Wikipedia article on 08 Mar 2020. The contents are available under the CC BY-SA 4.0 license.
View Ansumane Fati 's image gallery
Image Gallery 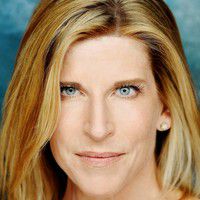 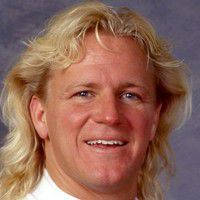