Manuel Sánchez Palomeque (born 1 January 1967) is a Spanish retired footballer who played as a midfielder, and the current manager of Mar Menor CF.

Born in Cartagena, Murcia, Palomeque only appeared with amateur clubs well into his 20's. In 1989 he joined UD Salamanca in Segunda División, making his debut as a professional on 17 December 1989, in a 1–0 away win against Real Madrid Castilla.

Palomeque appeared in just five league games for the Castile and León, and was released. He subsequently resumed his career in Segunda División B and Tercera División, representing Cartagena FC, Real Murcia, AD Ceuta and FC Cartagena.

Palomeque retired with the Efesé in 1998, aged 31, mainly due to injuries.

After being assistant manager at his last club, Palomeque was named interim for two occasions (2001 and 2002), with his side in the third level. He was later appointed manager of several clubs in the fourth and fifth levels from 2003 to 2009.

On 17 June 2013, after spending four years in charge of the youth setup of EF Los Alcázares, Palomeque was named CD Algar manager. The club eventually became Cartagena's reserve squad in 2014, and he was appointed manager of the latter on 19 December, replacing Simón Ruiz. 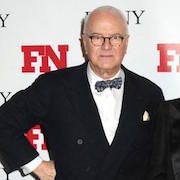 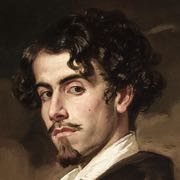