Manuel Fischer (born 19 September 1989 in Aalen) is a German footballer who plays as a striker for GSV Maichingen.

Fischer began his career with VfB Stuttgart. He appeared for the club's reserve side in the Regionalliga Süd.

He made his professional debut on 12 December 2007 against FC Barcelona in the UEFA Champions League.

Fischer set a record for the greatest number of goals scored in an international under-17 season in 2005–06 with a total of 13.

On 6 January 2009, Fischer was loaned out to TuS Koblenz until the end of the season.

In July 2010, he was loaned out to SV Wacker Burghausen until the end of the season, but the loan was terminated because of a knee injury after six months.

After his medical rehabilitation Fischer kept himself fit on loan at the second team of 1. FC Heidenheim 1846 until the summer of 2011. He left Stuttgart in summer 2011 to sign for Bayern Munich II, where he spent a year before signing for SpVgg Unterhaching. Half a season later he signed for fourth tier Regionalliga Südwest club SG Sonnenhof Großaspach, helping them to achieve promotion to 3. Liga in 2014.

In January 2015, he transferred to fellow 3. Liga side Stuttgarter Kickers, signing a contract until 2016. 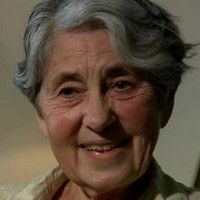 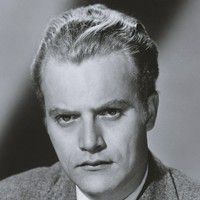 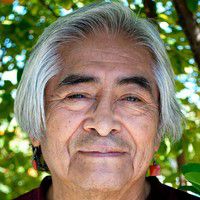