Manoj Badale OBE (born 31 December 1967) was born in Dhule, Maharashtra. He is the Co-Owner of Rajasthan Royals, an Indian Premier League Team representing Jaipur, Rajasthan. Manoj is the co-founder and managing partner of Blenheim Chalcot, and the chairman of the British Asian Trust.

Manoj was formerly a partner at Monitor Company, and went on to co-found the Netdecisions Group with Charles Mindenhall. Amongst others, they co-founded Fluency (sold to venture capitalists in 2003), Eviivo, and Steeltrace (sold to Compuware in 2004).

In education, they have developed AVADO, an integrated, large scale provider of online professional learning, as well as Arch, a digital apprenticeships provider and co-founded Hive Learning (collaborative learning app).

In June 2018, Manoj was awarded an OBE for services to the economy and charity.

In 2008, he along with a consortium of investors, Lachlan Murdoch, Illyria Pty Ltd; and Suresh Chellaram, an independent C.G. investor acquired the Jaipur IPL team ‘Rajasthan Royals’. Badale, along with Ranjit Barthakur, soon became the source of controversy when inappropriate and fictitious bids were made, violating BCCI norms. Ranjit Barthakur and Fraser Castellino were the only two shareholders of the Jaipur IPL, completely unknown to the BCCI at the time. An out of court settlement between the two later ensued. 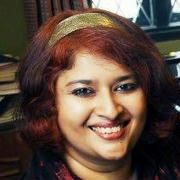 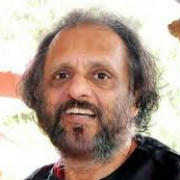