President of the Federated States of Micronesia

Mori was born on the island of Fefan and attended and graduated from Xavier High School. Following his graduation in 1969, Mori went to the University of Guam. Mori proceeded to graduate in 1973 with a BA in Business Management.

After completing his university education, Mori was chosen for a management internship at Citicorp Credit-Guam. In 1974, he became the Assistant Manager at the Citicorp branch in Saipan.

Mori left Citicorp in 1976 after he accepted the position of Assistant Administrator of the Trust Territory Social Security Office. In 1979, he became the National Revenue Officer for the State of Chuuk, administering the Tax & Revenue Office. He then served as the Comptroller of the FSM Development Bank from 1981 until 1983 and subsequently as the President and CEO until 1997.

Finally, he was the Executive Vice President of the Bank of the Federated States of Micronesia from 1997 until his 1999 election to Congress.

Mori was first elected to the FSM Congress in a special election held on July 1, 1999. He was subsequently re-elected in 2001, 2003, 2005 and 2007. On May 11, 2007, Mori was elected President of the Federated States of Micronesia, defeating the incumbent, Joseph Urusemal. He took office with immediate effect and thus vacated his seat in the Congress.

Genealogical records showed that Mori is the great-grandson of Koben Mori. A native of Shikoku, Japan and the son of a samurai, Koben Mori was among the first Japanese to settle in Micronesia. Koben Mori first established himself in Moen, Chuuk but later resettled in Tol. He married the daughter of a local chieftain from Weno, with whom he had six sons and five daughters. Koben Mori's eldest son Taro is the paternal grandfather of Manny Mori.

During his tenure as president, Mori made an official visit to his ancestral homeland in Kochi prefecture in 2008 to commemorate the 20th anniversary of bilateral relations between Japan and the Federated States of Micronesia. He received a warm welcome from the governor and mayor. Mori also paid respects to his ancestor, the primogenitor of the Mori clan, Mori Katsunobu.

Mori has four daughters from his first wife Elina Ekiek. He is remarried to Emma Mori.

The contents of this page are sourced from Wikipedia article on 08 Mar 2020. The contents are available under the CC BY-SA 4.0 license.
View Manny Mori 's image gallery
Image Gallery 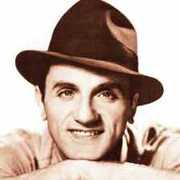 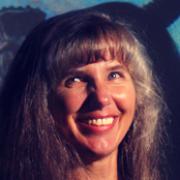 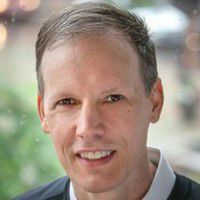 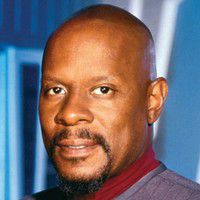