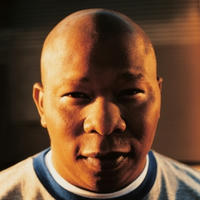 Byron Otto Thomas (born March 20, 1969), better known by his stage name Mannie Fresh, is an American rapper, record producer and DJ best known for his decade run at Cash Money Records and for his work alongside Bryan Williams in the hip-hop duo Big Tymers. He produced all or most of the songs on 17 multi-platinum, platinum or gold albums for Cash Money from 1998 to 2004 before leaving the label. Mannie Fresh is currently signed to both Def Jam South and his own division company, Chubby Boy Records.

Thomas was born and raised in the 7th Ward of New Orleans. Influenced by his father DJ Sabu, Thomas became a DJ for New Orleans hip hop crew New York Incorporated in 1984 at age 15. In the late 1980s, he began a partnership with New Orleans rapper MC Gregory D. They released their first album together Throwdown in 1987, with Mannie Fresh producing and MC Gregory D rapping. They would release two more records together in the late 1980s and early 1990s. After their last album together, in 1993 Thomas met Bryan "Baby" Williams, who gave him an opportunity to become the in-house producer of his record label Cash Money Records. With Williams's help, Thomas made chart-topping albums for the Hot Boys, which was composed of Lil Wayne, B.G., Juvenile, and Turk, producing all of the group's albums. He also produced all tracks on the members' solo works as well.

Later, Thomas formed the Big Tymers along with Williams, as Mannie Fresh and Birdman respectively, bringing him fame, and released five albums. In 2004, he released his own debut solo album The Mind of Mannie Fresh, which consisted of 30 tracks and featured the single "Real Big," which peaked at #72 on the Billboard Hot 100. In 2005, he split from Cash Money for financial reasons, and later joined Def Jam South, to which he is currently signed. On October 27, 2009, Mannie Fresh released his second solo album, Return of the Ballin'. The album was entirely produced by Fresh himself and featured prominent guests Rick Ross and Lil Jon.

The contents of this page are sourced from Wikipedia article on 23 Jan 2020. The contents are available under the CC BY-SA 4.0 license.
View Mannie Fresh 's image gallery
Image Gallery 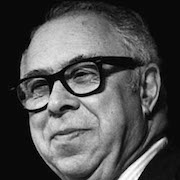 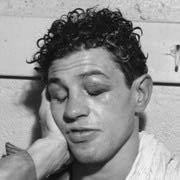 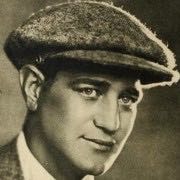