His directorial debut was Jeena Hai Toh Thok Daal, which was released in 2012 and won the Best Foreign Feature Film award at the Mexico International Film Festival in 2013. It was a failure at the box office. 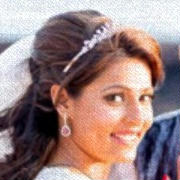 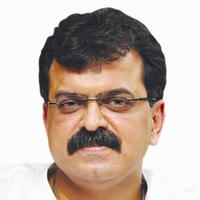