Malaquías Montoya is an American born Chicano poster artist and a major figure in the Chicano Art Movement of the 1960s and 1970s.

Montoya was born in Albuquerque, New Mexico. He was raised by a single mother in a family of migrant farm workers (including brother, José Montoya) in California's Central Valley. He joined the U.S. Marines and through the G.I. Bill was able to attend the University of California at Berkeley. In 1968, Montoya founded the Mexican-American Liberation Art Front and was "arguably the most influential Chicano artist collective in the movement".

Montoya is known for incorporating social justice themes in his work. In 2006 he completed a series of paintings and screenprints on the death penalty which referenced those killed by the death penalty from Ethel and Julius Rosenberg, to Jesus Christ. Other themes include immigration, the zapatista movement, Palestine, and others. 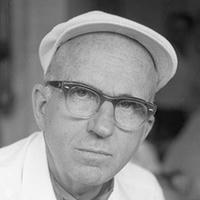 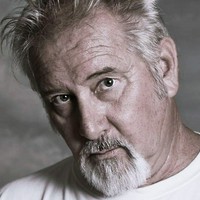 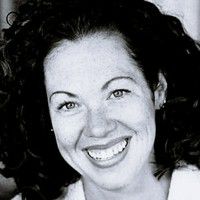 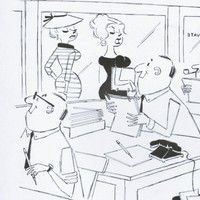 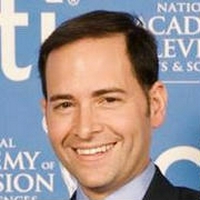 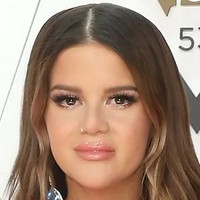 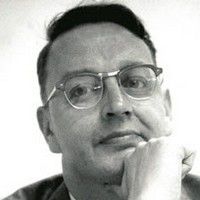 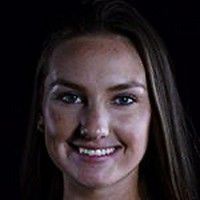