Maiken Caspersen Falla (born 13 August 1990) is a Norwegian cross-country skier who has competed since 2007. She became Olympic champion in the individual sprint event at the 2014 Winter Olympics.

She finished 20th in the individual sprint event at the 2010 Winter Olympics in Vancouver.

Falla has three individual World Cup victories, taken in skate sprints in Rogla in 2011, Canmore in 2012 and in Drammen in 2014. She also has four first places from team sprint events in Liberec and Düsseldorf in 2011, in Liberec in 2013 and in Nove Mesto in 2014. 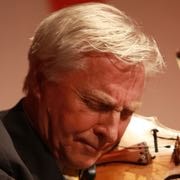 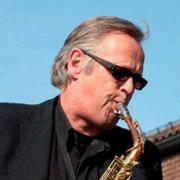