Maggie Rose Durante is an American country music singer. In 2009, Durante signed to Universal Republic as Margaret Durante and released a cover of Kings of Leon's "Use Somebody". A year later, she left Universal Republic and signed to independent Emrose Records, an imprint that used the services of James Stroud's Stroudavarious Records. She charted two singles for Emrose and released her digital EP, Maybe Tonight. Maggie also recorded two songs that were featured in episodes of the Disney Channel's Shake It Up and Good Luck Charlie television series, and were included on the Shake It Up: Break It Down soundtrack album that was released on July 12, 2011. Durante changed her recording name to Maggie Rose in 2012 after signing with Scott Siman's RPM Management. When Siman expanded RPM to include a mainstream country label, he launched the album with her as the flagship artist with the first single being "I Ain't Your Mama".

Maggie Rose Durante was born in Potomac, Maryland. She graduated from Georgetown Visitation Preparatory School. She began singing at age sixteen and performed frequently with The B Street Band, a Bruce Springsteen cover band. She attended Clemson University and was a member of Kappa Kappa Gamma but withdrew in her sophomore year in order to pursue a career in country music in Nashville, TN upon receiving a phone call from producer Tommy Mottola.

In 2009, Durante signed to Universal Republic and released a cover of Kings of Leon's 2008 single "Use Somebody" Engine 145 reviewer Karlie Justus was critical of the choice of a cover for her debut single, saying that she did not think that the cover showed Durante's potential as a singer. The cover was made into a music video which aired on Country Music Television.

A year later, she left Universal Republic and signed to independent Emrose Records, an imprint utilizing the services of James Stroud's Stroudavarious Records, later rebranded as R&J Records. Her first release for the label was "Mississippi's Crying", which entered the Hot Country Songs charts in December 2010. On April 19, 2011, Emrose/Stroudavarious released her digital EP, Maybe Tonight.

In June 2011, Durante's music video"Maybe Tonight" debuted in Great American Country's Top 20 Country Countdown videos at No. 1, making her the first ever artist signed to an independent label to do so in the history of the show. Rose performing at the Resch Centre in 2013

Durante sang guest lead vocals on two songs they were recording for the Disney Channel series Shake It Up. Both "Watch Me" and "Breakout" were featured in early episodes of the show, and "Breakout" was also featured in the Good Luck Charlie crossover episode "Charlie Shakes It Up" that premiered on June 5, 2011 on the Disney Channel. Both songs are included on the Shake It Up: Break It Down soundtrack album that was released on July 12, 2011. "Watch Me" was covered by Zendaya and Bella Thorne, who star in the show.

In 2011, she began performing as Maggie Rose, and signed with RPM Entertainment. Her first single under this name, "I Ain't Your Mama", was released in May 2012. It peaked at number 29 on the country airplay chart. "Better" followed in early 2013. Both songs appear on her first RPM album, Cut to Impress. She also collaborated with Comcast SportsNet Mid-Atlantic to write "Get Ya Game On" and produce the song's music video for the network's coverage of the Baltimore Ravens and Washington Redskins during the 2013 NFL season.

The singer visited with US troops in the middle east before joining Gary Allan and Sheryl Crow on tour in the fall of 2013.

Country Aircheck magazine reported Rose as the 6th most played female on country radio in their December 2013 year end edition.

In January 2014, Rose was a guest on the Bobby Bones Show and performed a cover of A Great Big World's "Say Something", which was met with rave reviews.

"Looking Back Now", the third single from Cut to Impress, shipped to country radio in January 2014. Later in the year, she released "Girl in Your Truck Song". Maggie Rose left RPM in 2015. 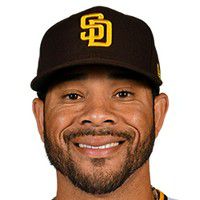 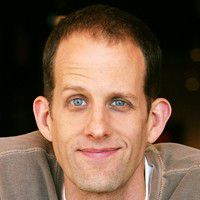 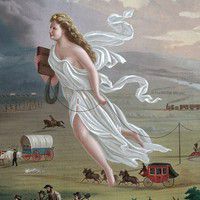 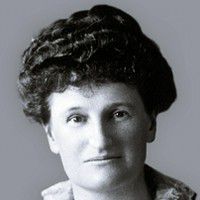 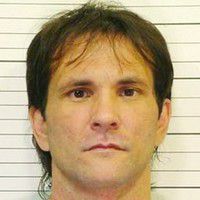