Margaret Ausburn (born on August 14, 1978) is an American known for winning the reality TV show Big Brother 6, broadcast by CBS in 2005.

Maggie worked her way through college, by working as an Emergency medical technician. After obtaining her Bachelor of Nursing from the University of Massachusetts Boston, she became an RN at Summerlin Hospital in Nevada.

In 2005, Maggie was one of fourteen Big Brother 6 contestants. In this, the sixth season of the show, known as the Summer of Secrets, each contestant had a secret partner, that they knew before the show, who would work together on the show. Maggie's secret partner was her friend, Eric Littmann. 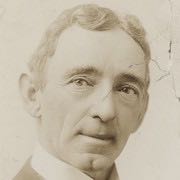 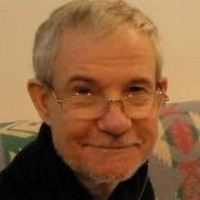