Madison Lintz is an American child actress notable for her role as Sophia Peletier in the AMC post-apocalyptic television drama series, The Walking Dead and as Maddie Bosch on the Amazon series Bosch.

Madison Lintz started acting at the age of six filming commercials and voice-overs.

Lintz appeared in the role of Sophia for the first two seasons of AMC's post-apocalyptic series The Walking Dead. She has appeared in the television series Nashville and It's Supernatural.

She appeared in the 2011 independent film Newbourne County, and two 2012 films, Parental Guidance, and After.

Lintz's mother and three siblings all have acting credits as well. As of 2012, Lintz was living with her family in Alpharetta, Georgia, and was being home-schooled.

The contents of this page are sourced from Wikipedia article. The contents are available under the CC BY-SA 4.0 license.
View Madison Lintz 's image gallery
Image Gallery 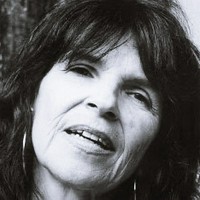 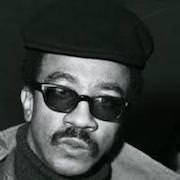