Madison Robinson (née Browne; born 5 January 1988) is an Australian international netball player. Robinson was included in the Australian national squad in 2007 after the World Championships in November. She debuted in the Commonwealth Bank Trophy in 2006, playing with the Melbourne Kestrels. In 2008, Robinson signed with the Melbourne Vixens to play in the ANZ Championship. For the 2009 season, Robinson transferred to the West Coast Fever. In 2011, Robinson transferred back to the Melbourne Vixens.
In 2010, Robinson was selected to be part of the Diamonds squad during the England tour, replacing Lauren Nourse due to commitments. In one of the matches, Robinson was awarded player of the match. Robinson was also part of the 15 player squad, but didn't make the final 12 player squad. Despite being the shortest player on the squad at 168 cm, Robinson is one of the fastest players in the squad as vice-captain.
Madison Robinson played for South Barwon Football and Netball Club when she was younger. Her sister Kelsey Browne is still playing in A grade for South Barwon like Madison used to. In 2014 Robinson helped the Melbourne Vixens claim their second ANZ Championship title after they defeated the Queensland Firebirds. Later that year she was named in the Australian Netball Diamonds to compete in the 2014 Commonwealth Games who went on to win Gold. 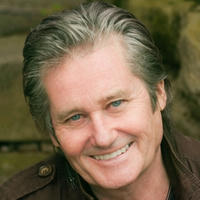 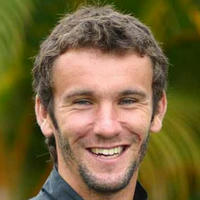