Mackenzie Hughes (born November 23, 1990) is a Canadian professional golfer.
Hughes was born in Dundas, Ontario. He is a graduate of Kent State University. He won the 2011 and 2012 Canadian Amateur Championship.
Hughes was the number one Canadian Amateur in 2011. He was a member of Team Canada's National Squad in 2008, 2011, and 2012. After turning professional, Hughes played on the eGolf Professional Tour and PGA Tour Canada. He played in 2012 and 2013 Canadian Opens but missed the cut in both events.
In June 2013, Hughes qualified for the U.S. Open, winning a playoff at his sectional qualifying site. He won his first professional tournament at the 2013 Cape Breton Celtic Classic on PGA Tour Canada. He would go on to win the 2013 PGA Tour Canada Order of Merit and earn a Web.com Tour card for 2014, fully exempt as the money leader. Hughes made seven cuts in twenty events, finishing well outside retaining any status. After spending the 2015 season on PGA Tour Canada, he earned Web.com Tour status for 2016 through Q School. In August 2016, he won the Price Cutter Charity Championship en route to graduating to the PGA Tour for the 2016–17 season.
In November 2016, in his fifth PGA Tour start as a member, Hughes won the RSM Classic, becoming the first Canadian-born golfer to win on the PGA Tour since Nick Taylor at the 2014 Sanderson Farms Championship, and the first to win a non-alternate event since Mike Weir at the 2007 Fry's Electronics Open. He was also the first rookie in over 20 years (Tim Herron at the 1996 Honda Classic) to win wire-to-wire. 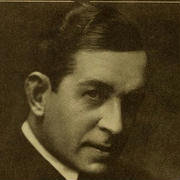 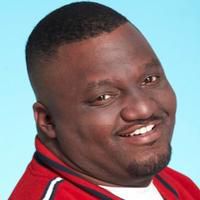