Mable Ferguson (born January 18, 1955 in Los Angeles, California) is an American athlete who mainly competed in the 400 metres. She made the Olympic team just weeks after graduating from Ganesha High School in Pomona, California. At the time before Title IX, high schools had no athletic programs for girls. Her 51.91 from the semi-final of the Olympics was the fastest on record for a high school girl to that point in time.

She competed for the United States at the 1972 Summer Olympics held in Munich, Germany she won the silver medal in the 4 x 400 metres where with her teammates Madeline Manning, Cheryl Toussaint and Kathy Hammond. That year she also finished fifth in the 400 metres.

The contents of this page are sourced from Wikipedia article on 26 Mar 2020. The contents are available under the CC BY-SA 4.0 license.
comments so far.
Comments
From our partners
Sponsored
Reference sources
References
http://trackandfieldnews.com/discussion/showthread.php?107070-Brittany-Flies-to-6-AT-High-School
https://web.archive.org/web/20041224132403/http://ibm.mtsac.edu/relays/HallFame/Fergerso.htm
https://www.iaaf.org/athletes/_/257998
Trending today in 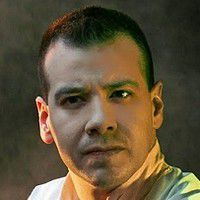 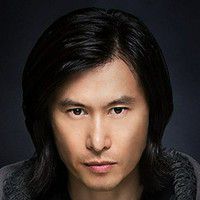