He was the son of Raman (who was the Palace painter of Kochi royal family) and Kavootti. After his studies at Madras School of Art, he returned to Kerala to become the director of Cochin School of Art that his father established.

His other works include statues of C. Kesavan, Vallathol Narayanamenon, Dr. Ambedkar, Panambilli Govindamenon, R. Venkata Raman and "Guruvayur Kesavan". He was also the recipient of the Lalith Kala Akademi fellowship. 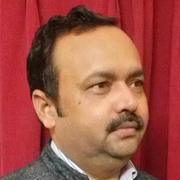 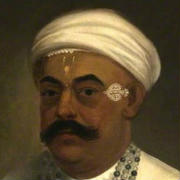 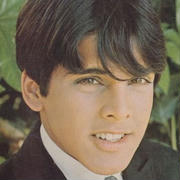