Lynette Mettey (born 1943) is an American film and television actress. She is most famously known for her frequent appearance as Nurse Able on the CBS television series M*A*S*H*. She also played Quincy's girlfriend, Lee Potter, on the television show Quincy, M.E..

Lynette Mettey was born on April 4, 1943 in Tarrytown, New York.

In the 1970s and 1980s, Mettey appeared in several television commercials.

In the years 1972-1983, Mettey played the character of Nurse Able on the hit CBS television series M*A*S*H*. Besides M*A*S*H*, she also acted in numerous well-known TV series including Simon & Simon, The F.B.I., and Quincy M.E. 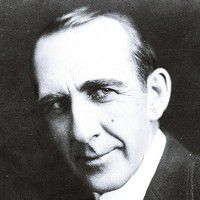 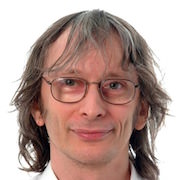 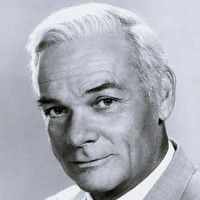