Lyn Dobson is a British musician, noted as a jazz-rock flautist and saxophonist. He appeared with Georgie Fame and the Blue Flames and Manfred Mann in the mid-1960s, and then with Soft Machine and Keef Hartley, as well as playing on albums by Nick Drake and John Martyn. Dobson played the flute solo on Manfred Mann's "Pretty Flamingo".
He released an album, Jam Sandwich, on Fresh Air Records in 1974.
After the 1970s, he worked in theatre, dance, drama, multimedia, music teaching and music therapy. In the 1990s, Dobson recorded two albums with the Third Ear Band. 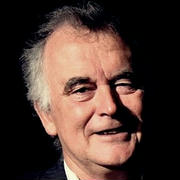 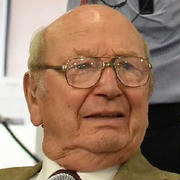