Lukas Raeder (born 30 December 1993) is a German footballer who plays as a goalkeeper for VfB Lübeck.

Raeder joined Bayern Munich in 2012 from Schalke 04. He made his Bundesliga debut at 12 April 2014 in a 3–0 home defeat against Borussia Dortmund. He replaced Manuel Neuer at half-time. He gave up 2 goals. He then started in the DFB–Pokal semi-final against 1. FC Kaiserslautern, which his team won 5–1.

On 7 July 2014, he signed for Portuguese club Vitória Setúbal on a three-year contract.

The contents of this page are sourced from Wikipedia article on 22 Jul 2020. The contents are available under the CC BY-SA 4.0 license.
View Lukas Raeder 's image gallery
Image Gallery 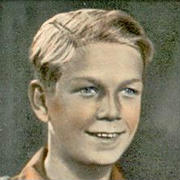 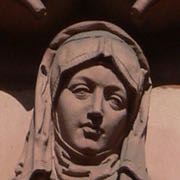