Luis Jesús Pérez Maqueda (born 4 February 1995) is a Spanish footballer who plays for Elche CF as a right back.

Born in Utrera, Seville, Andalusia, Pérez finished his graduation with Sevilla FC, and made his senior debut with the C-team in the 2014–15 season, in Tercera División. He also appeared with the reserves in Segunda División B during that campaign, featuring in two matches.

On 12 July 2015, Pérez moved to fellow third tier club Real Jaén, signing a one-year deal. After being an undisputed starter during the campaign, he signed for Segunda División side Elche CF on 11 July 2016.

Pérez made his professional debut on 3 September 2016, coming on as a second-hand substitute for Javi Noblejas in a 3–1 home win against CD Tenerife. 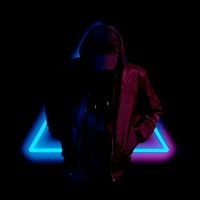 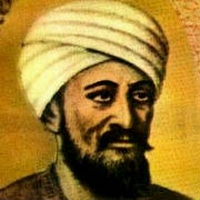 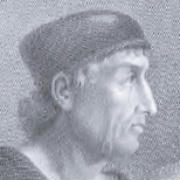 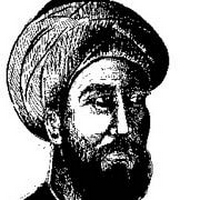