Lucinda "Lucy" Sanders (born 1954) is the current CEO and a co-founder of the National Center for Women & Information Technology. She is the recipient of many distinguished honors in the STEM fields, including induction into the US News STEM Leadership Hall of Fame in 2013.

Lucy Sanders speaking at a conference

In her early career, Sanders worked as a Research and Development (R&D) Manager at Bell Labs. She later became an executive vice president and worked as the CTO of Lucent Customer Care Solutions until 1999. She moved on from Bell Labs to work at Inc CRM Solutions at Avaya Labs for two years, until she founded the National Center for Women and Information Technology in 2004, where she currently works as the CEO.

She also previously held a position in the board of the Alliance for Technology, Learning, and Society (Atlas), the Denver Public Schools Computer Magnet Advisory Board, the MSRI, the Engineering Advisory Council at the University of Colorado at Boulder, and is a Trustee for the Center for American Entrepreneurship and the International Computer Science Institute. Lucy Sanders speaking at a presentation for the NCWIT 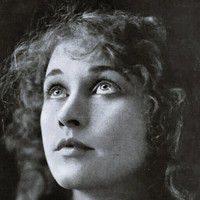 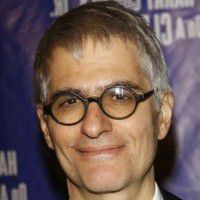