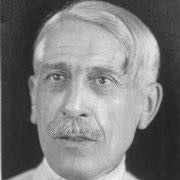 Lucien Mérignac (October 5, 1873 in Paris – March 1, 1941) was a French fencer who competed in the late 19th century and early 20th century. He participated in Fencing at the 1900 Summer Olympics in Paris and won the gold medal in the masters foil, defeating fellow French fencer Alphonse Kirchhoffer in the final.

The contents of this page are sourced from Wikipedia article on 07 Mar 2020. The contents are available under the CC BY-SA 4.0 license.
View Lucien Mérignac 's image gallery
Image Gallery 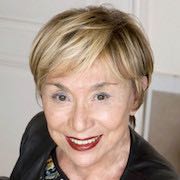 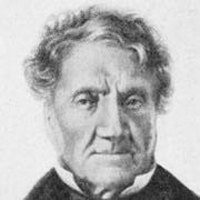 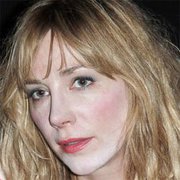