Lucinda Beatrice Fink (born August 3, 1992)), better known as Lucie Fink, is an American YouTube personality and lifestyle host. As of March 2020, her channel has approximately 10.1 million video views and 172,000 subscribers.

Fink was born and raised in Westchester County, New York, where she graduated from Scarsdale High School in 2010. Her father Jimmy Fink is a radio personality, producer, and DJ. Her mother Deborah is a designer. She has an older brother named Robert and a twin sister named Allison. She is half Jewish and half Catholic. She went on to attend college at Johns Hopkins University in Baltimore, initially enrolling as a neuroscience major. After finishing her freshman year, she discovered her passion for media and decided against becoming a doctor. The following year, she changed her major and went on to earn a Bachelor of Arts in Writing Seminars.

During her time as a college student at Johns Hopkins University, Fink began pursuing her interests in content creation by making stop motion animations for brands including Under Armour, Oreo, and SoulCycle. After graduating from college in 2014, Fink accepted a position as an associate producer at Ogilvy. After working there for one year, she left Ogilvy to become a video producer and lifestyle host at Refinery29, a female-focused content marketing site.

While working at Refinery29, Fink became known for her YouTube series including Try Living with Lucie and Lucie For Hire. In the Try Living with Lucie series, Fink takes on an array of challenges for five days and documents her steps on social media. Some of her notable challenges include living without a cell phone, reducing her sugar consumption, and living plastic-free. In the Lucie for Hire series, Fink attempts various jobs such as dogwalking, interior design, ballet, gymnastics, pasta making, and cranberry farming.

While producing content for Refinery29, she was also producing content on her personal YouTube channel and Instagram pages. During her time as an employee of Refinery29, her personal subscriber base continued to grow alongside her audience on Refinery29. In January of 2019, Fink left her full-time position to promote her own personal brand. She currently has a contract with United Talent Agency (UTA), a content agency. Fink continues to make videos for Refinery29 as an independent contractor in addition to making videos for her personal channel.

In September of 2019, Fink married Michael J. Morris, her longtime partner of ten years. The couple currently reside in a rented apartment in the West Village. 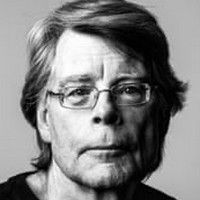 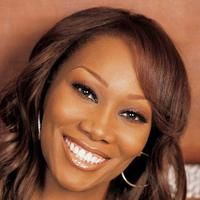 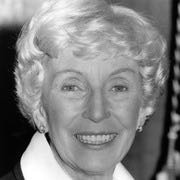 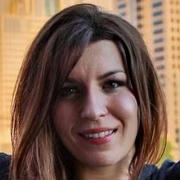