Lucas de Tui (or O Tudense) (died 1249) was a Leonese cleric and intellectual, remembered best as a historian. He was Bishop of Tuy from 1239 until his death.

Born in León, Lucas was a canon of San Isidoro there between 1221 and 1239. While a canon he wrote De Miraculis Sancti Isidori in defence of Isidore of Seville. He also travelled extensively: to Rome, Constantinople, Cyprus, Jerusalem, Armenia, and France. He visited all four of the Holy Nails: in France, Constantinople, Nazareth, and Tarsus. In 1233 or 1234 he passed Easter in Rome and completed his tract De altera vita fideique controversiis adverus Albigensium errores against the Cathars, taking inspiration mainly from Isidore and Jerome.

In 1236, upon a request from Queen Berenguela, he composed the Chronicon mundi, a four-part chronicle of world history and his magnum opus. Beginning with Creation and ending in 1236, the Chronicon aspired to give comprehensive coverage to two topics: the world and the Spains. Lucas' principal sources are Isidore, John of Biclar, Hydatius, Orosius, the Chronicle of Alfonso III, the Crónica Silense, and Sampiro. Lucas does contain a few historical titbits which are found nowhere else, but he is not generally regarded as reliable in this regard.

In 1239 he was made bishop of Tuy, and there he died ten years thence.

Son of Peter I of Castile 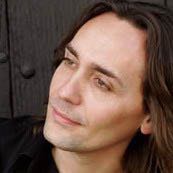 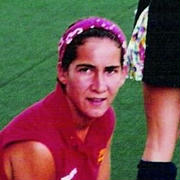