Mantovani was born 7 October 1968 in Monza, Italy. He is married to former single skater Tony Bombardieri.

Mantovani competed for at least eight seasons with Anna Croci. During their career, they were coached by Tatiana Tarasova, Natalia Linichuk, Muriel Boucher-Zazoui, and Joan Slater.

Croci/Mantovani made their ISU Championship debut at the 1985 Junior Worlds, where they placed 12th. Two years later, they finished fourth at the 1987 Junior Worlds in Kitchener, Ontario.

Croci/Mantovani competed at three European Championships—placing as high as 8th, in 1990 (Leningrad)—and four World Championships, achieving their best result, 13th, in 1992 (Oakland, California). They were named in Italy's team to the 1992 Winter Olympics in Albertville; the duo finished 13th in France after placing 13th in both compulsory dances, 13th in the original dance, and 12th in the free dance.

Mantovani is a coach at S.S.D. S.r.l. Icelab in Bergamo. 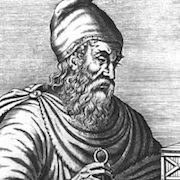 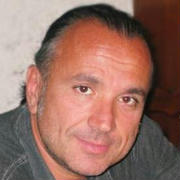 Catholic saint and Doctor of the Church 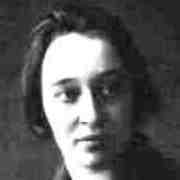