Kolník began his career with HC Dukla Trenčín in the Czechoslovak Extraliga. Kolník was drafted 116th overall in the 1990 NHL Entry Draft by the New Jersey Devils but never played in the NHL. In 1992, he moved to Finland and played for Jokipojat of the I divisioona and eventually moved to Lukko in the SM-liiga. He returned to Dukla Trenčín in 1994 for one season before returning to the SM-liiga for Kiekko-Espoo.

Kolník returned to Slovakia in 1996 and signed with HC Slovan Bratislava and remained until 2001 when he joined HK Ardo Nitra. After one season he moved to HKm Zvolen, but left again after one season and returned to Nitra. He signed for HK 36 Skalica in 2008. 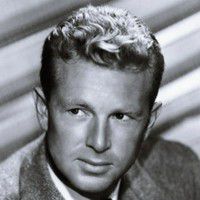