Lovlina was born on 2 October 1997, and hails from the Golaghat district of Assam. Her parents are Tiken and Mamoni Borgohain. Her father Tiken is a small-scale businessman and has had financial struggles to support his daughter's ambition. Her elder twin sisters Licha and Lima also competed at the national level at kickboxing, but did not pursue it beyond that. Lovlina too started her career as a kickboxer, but switched to boxing later when she found the opportunity to do so. The Sports Authority of India held trials at her high school Barpathar Girls High School, where Lovlina participated. She was noticed and selected by renowned Coach Padum Boro, who began training her in 2012.

She was later coached by Chief Women's Coach Shiv Singh.

Lovlina's career's biggest break came when she was selected to participate in the 2018 Commonwealth Games welterweight boxing category. However, her announcement was the subject of controversy after it was found out that she hadn't received any official intimation about her selection. She found out about her selection after the story broke at a major media outlet. At the Commonwealth Games, she lost to Sandy Ryan from the UK in the quarterfinals. Sandy Ryan eventually went on to win gold in that category.

Lovlina's selection in the CWG 2018 was attributed to her success at the inaugural India Open – an international boxing championship held in February 2018 – where she won a gold medal in the welterweight category. She had also won the bronze medal at the Asian Boxing Championships in Vietnam in November 2017 and the bronze medal at the President's Cup held in Astana in June 2017.

Lovlina later won a silver medal at the Ulaanbaatar Cup in Mongolia in June 2018 and a bronze medal at the 13th International Silesian Championship in Poland in September 2018.

She represented India for the first time at the AIBA Women's World Boxing Championship,held in New Delhi, where she won the bronze medal in the Welterweight(69 kg) category on 23 November 2018.

Borgohain has been selected for her second Women's World Boxing Championships in Ulan-Ude, Russia, from 3–13 October without trials. She was defeated by China's Yang Liu in the 69kg category semifinal by 2-3 and had to settle with the bronze medal.

In 2019, Borgohain signed up with sports management firm Infinity Optimal Solutions (IOS) which will handle her endorsements and commercial interests. 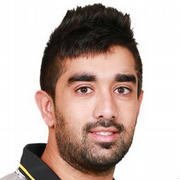 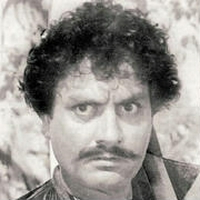 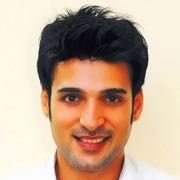