Louis Horne (born 28 May 1991) is an English footballer who plays as a defender for Harrogate Railway AFC in the Northern Premier League Division One North.

Horne was born in Bradford. He joined Bradford City's Centre of Excellence in 1999, and progressed through the club's junior teams until he received a first-team squad number during the 2008–09 season. He joined Barrow on loan in February 2009, and made his first competitive appearance in senior men's football, playing the whole of Barrow's 3–0 defeat away to Oxford United in the Conference, but the loan was cut short by Bradford a few days later. A versatile defender, Horne was named Bradford City's Youth Team Player of the Year for 2008–09.

Given his first professional contract before the 2009–10 season, Horne was an unused substitute on several occasions before making his Football League debut on 2 January 2010 in Bradford's 1–1 draw with Cheltenham Town, as a second-half substitute replacing Jamie O'Brien when the team was reorganised after Steve Williams was sent off.

In October 2010, Horne was signed on loan by Conference National side Fleetwood Town.

In August 2011, Horne signed for Hinckley United, but was released from the club in October 2011.

In December 2011, Horne signed for Andy Preece and his Northwich Victoria outfit after a short spell at Buxton, where he had made 7 appearances. He made his league debut for Northwich as an 86th-minute substitute for Lewis Short in a 2–1 victory over F.C. United of Manchester on 17 December 2011; this would prove his only appearance for the club.

On 27 August 2012, Horne signed with Goole of the Northern Premier League Division One North. He would later sign with F.C. United of Manchester on 9 November 2012. 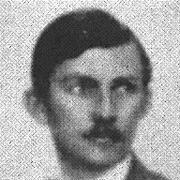 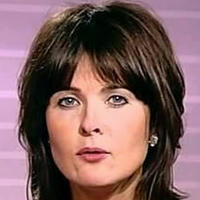