During the Thirty Years' War, his territory suffered badly from starvation and the plague. After his brother John Frederick died on 28 July 1628, Louis Frederick moved to Stuttgart, to act as guardian and regent for his our-year-old cousin Eberhard III. His tenure as regent was dominated by conflicts with Emperor Ferdinand II, after Württemberg lost about a third of its territory due to the Edict of Restitution. In November 1630, Louis Frederick returned to Montbéliard, where he died on 26 January 1631.

After Elisabeth Magdalena's death on 9 June 1624, Louis Frederick married on 15 May 1625 with Anna Eleonora of Nassau-Weilburg-Saarbrücken. This marriage also produced three children: 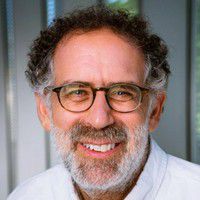