Louis Bastien (October 26, 1881 – August 13, 1963) was a French racing cyclist and fencer who competed in the late 19th century and early 20th century. He participated in Cycling at the 1900 Summer Olympics in Paris and won the gold medal in the men's 25 kilometre race. He also competed in the individual épée event at the same games. 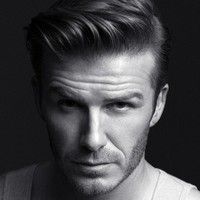 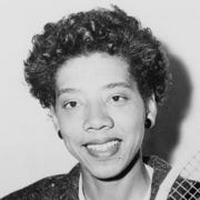 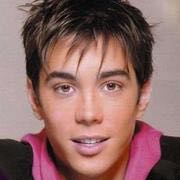