Louie Barry (born 21 June 2003) is an English professional footballer who plays for Aston Villa, as a striker and winger.

After spending ten years with West Bromwich Albion, he signed a three-year contract with Spanish club Barcelona in July 2019. He had previously been close to signing for French club Paris Saint-Germain.

In September 2019 it was announced that West Bromwich Albion were going to report Barcelona to FIFA over the transfer, claiming that they had not received the compensation they were due. Barcelona contested this, however, stating that they did not believe that his scholarship for West Brom had any international standing, and that they would wait for the verdict from FIFA.

He made his debut for Aston Villa's U23 team on 23rd January 2020, shortly before he was officially unveiled by the midlands club. He came on to score the equaliser in a 2-1 win over Cardiff City.

Barry has represented England at under-15, under-16 and under-17 youth levels. He is also eligible to represent the Republic of Ireland. 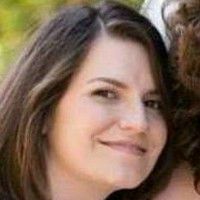 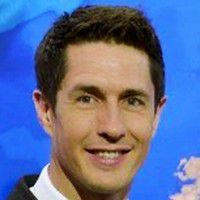