In 1990 she starred in Wes Craven's TV movie Night Visions as psychic criminal profiler Dr. Sally Powers. She starred in the 1993 film Fortress and appeared in Taking Care of Business and Denial, among others. She has also appeared in a few television shows, such as Frasier, JAG and Home Improvement.

Locklin was married to producer/restauranteur Victor Drai; they had a child in 1993. 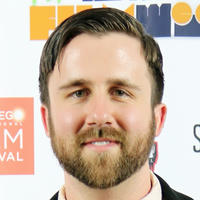