Lloyd K. Smucker (born January 23, 1964) is a Republican member of the U.S. House of Representatives for Pennsylvania's 16th congressional district. Previously, he was a member of the Pennsylvania State Senate, representing the 13th District from 2009 to 2016.

Smucker was born in Lancaster, Pennsylvania, to Daniel and Arie Smucker. After graduating from Lancaster Mennonite High School in 1981, he attended Lebanon Valley College and Franklin & Marshall College. For twenty-five years, he served as president of the Smucker Company, a family-owned commercial construction firm in Smoketown.

Smucker was a member of the West Lampeter Township Planning Commission for four years before serving two terms as a township supervisor. In 2008, after 23-year incumbent Gib Armstrong decided to retire, Smucker entered the four-way Republican primary to succeed him, receiving 47% of the vote. In the general election, he defeated his Democratic opponent, Lancaster City Council member José E. Urdaneta, by a margin of 57%-43%.

In the Senate, Smucker serves as chair of the Intergovernmental Operations Committee, vice-chair of the Labor & Industry Committee, and a member of the Appropriations, Education, Local Government, and Urban Affairs & Housing Committees.

On September 24, 2014, Smucker voted against Pennsylvania senate bill SB1182 which would legalize medical cannabis in Pennsylvania.

On November 8, 2016, Smucker defeated Christina Hartman in the race to replace the retiring Joe Pitts in Congress. He was sworn in to represent Pennsylvania's 16th Congressional District on January 3, 2017. 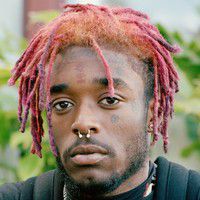 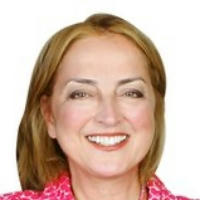