Born near Sarnia, Ontario, Jackson attended McMaster University while it was still in Toronto, earning a bachelor's degree in Chemistry. He began his political career in Hamilton's Board of Education, whereupon he served as Mayor for 13 years. As mayor, he focused on the development of Hamilton's downtown area, including the construction of the new City Hall. 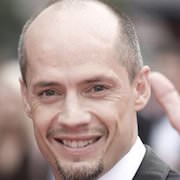 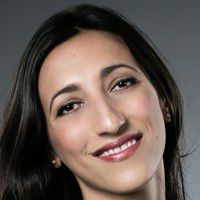