Lisa Krohn is an American designer, creative director and strategist whose innovative work has ranged from the design of products to branding, interiors, installations, furniture and art installations. Her prophetic designs for prosthetic personal digital objects have been celebrated as visionary and ahead of their time. She is currently the Creative Director of Krohn Design in Los Angeles.

Born and raised in New York City, Lisa Krohn attended Friends Seminary, then studied art and art history at Brown University She completed an MFA in design at the Cranbrook Academy of Art and received a Fulbright fellowship to Milan to work with Mario Bellini.

Krohn has worked as a designer, strategist and creative director for clients including Herman Miller, Alessi and Walt Disney Imagineering. She has received numerous design accolades, including Grand Prize in the Forma Finlandia competition, the Daimler Chrysler Award for Innovation in Design, and the Rome Prize. She has written extensively on design and taught at schools including Art Center College of Design, Cal Arts, Southern California Institute of Architecture and Otis College.

Lisa Krohn's works are in museum collections including: 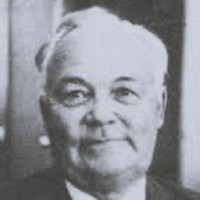 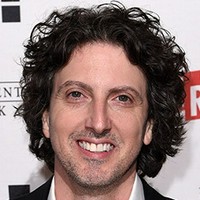