Joyner has reported on celebrity news in the Los Angeles area for KTTV and KCBS-TV. She first gained national recognition for her InFANity segments on the TV Guide Network. Joyner is married to Two and a Half Men actor Jon Cryer. She and her husband adopted a baby girl, whom they named Daisy.

Joyner is both an adoptive parent and an adoptee herself. In her 30s, she searched for and found her birth family. Along with Tim Green, she hosts the US version of Find My Family on the ABC network. The show reunites adoptees with their birth families. 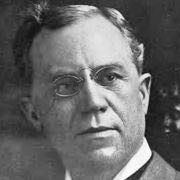 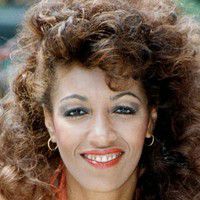