Not to be confused with British player Lisa Gould, now known as Lisa Green

Green was a member of the Stanford tennis team of the late 1980s and early 1990s which dominated the NCAA championships and as a senior served as team captain. A San Jose local, she was a four-time All-American and an NCAA individual semi-finalist.

On the professional tour she reached a career high singles ranking of 197 in the world and most notably qualified for the main draw of the 1988 US Open. Amongst her WTA Tour appearances she made the second round of the 1990 Canadian Open.

The contents of this page are sourced from Wikipedia article on 20 Apr 2020. The contents are available under the CC BY-SA 4.0 license.
comments so far.
Comments
Reference sources
References
https://www.nytimes.com/1990/01/09/sports/way-stations-en-route-to-pros.html
https://www.latimes.com/archives/la-xpm-1988-05-18-sp-2710-story.html
https://www.upi.com/Archives/1986/09/02/Tennis-ResultsNEWLNUS-Open-Championships-At-New-York-Sept-2/5968526017600/
https://www.wtatennis.com/players/70047/lisa-green
https://www.itftennis.com/procircuit/players/player/profile.aspx?playerid=800180025
Trending today in 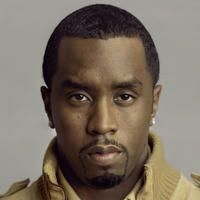 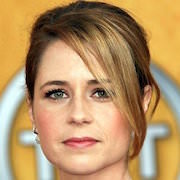 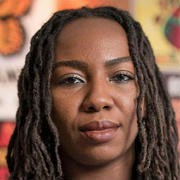