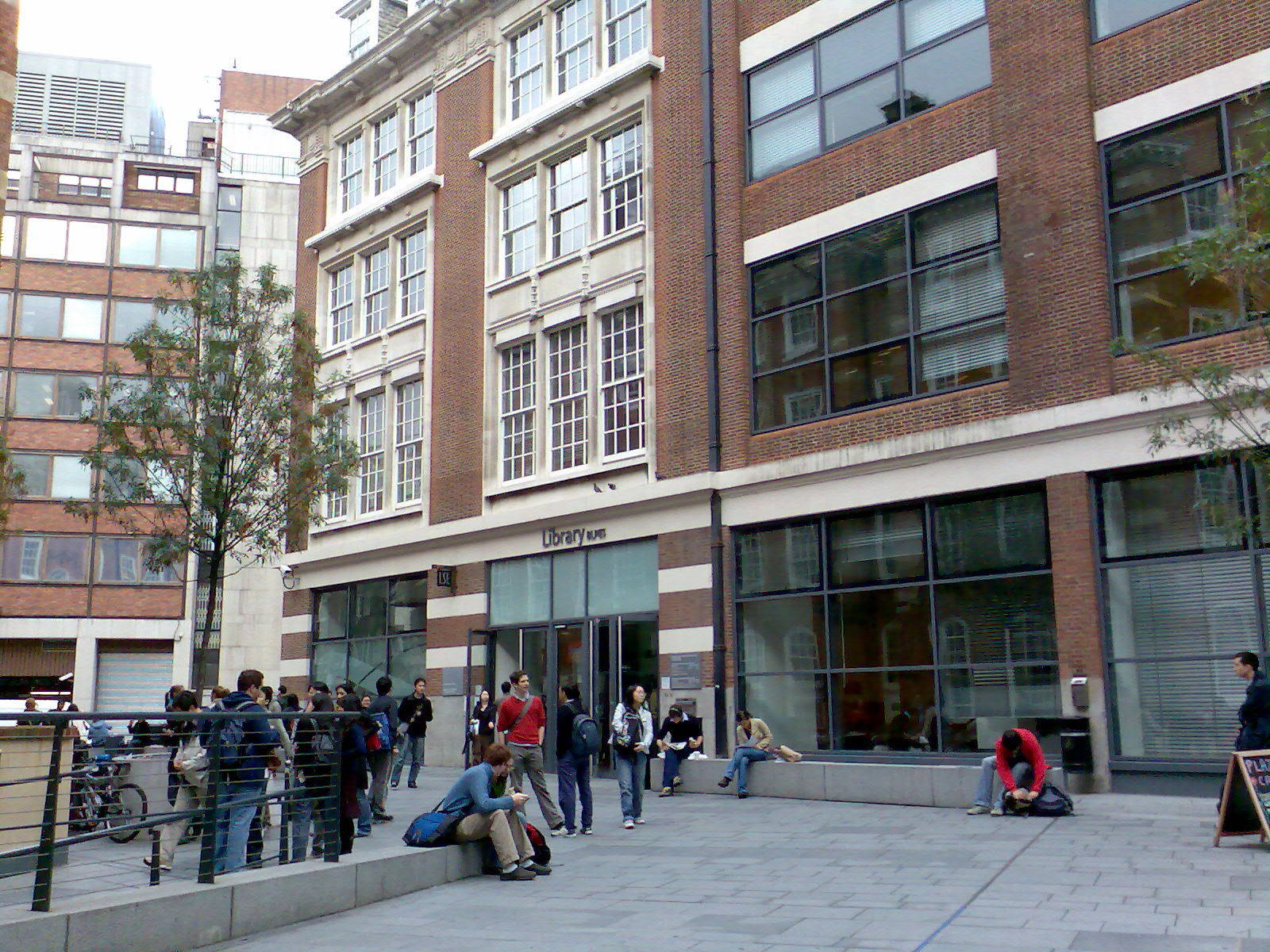 Lionel Charles Robbins, Baron Robbins, CH, CB, FBA (22 November 1898 – 15 May 1984) was a British economist and body of the economics department at the London School of Economics. He is known for his leadership at LSE, his proposed definition of economics, and for his instrumental efforts in shifting Anglo-Saxon economics from its Marshallian direction.

Robbins was born in Sipson, west of London, the son of Rowland Richard (1872–1960) and Rosa Marion Robbins (nee Harris). His father was a farmer and was also a member of Middlesex county council. Robbins' sister Caroline was a noted Professor of History.

Robbins was educated at the local grammar school, Southall county school. His university education began at University College London, but was interrupted by the First World War. He served in the Royal Field Artillery as an officer between 1916 and 1918, when he was wounded and returned home. He became interested in guild socialism and resumed his studies at the London School of Economics, where he studied with Harold Laski, Edwin Cannan and Hugh Dalton.

Robbins is famous for his definition of economics:

"Economics is the science which studies human behaviour as a relationship between ends and scarce means which have alternative uses."

A follower of William Stanley Jevons and Philip Wicksteed, he was influenced by the Continental European economists: Léon Walras, Vilfredo Pareto, Eugen von Böhm-Bawerk, Friedrich von Wieser and Knut Wicksell. Robbins succeeded Allyn Young in the chair of the London School of Economics in 1929. Among his first appointments was Friedrich A. Hayek, who bred a new generation of English-speaking "continentals" such as John Hicks, Nicholas Kaldor, Abba Lerner and Tibor Scitovsky. Frank Knight was an American influence on Robbins.

Robbins was very familiar with the work of economists in Continental Europe. Robbins became involved in the socialist calculation debate on the side of Ludwig von Mises and Friedrich Hayek, and against Abba Lerner, Fred Taylor, and Oscar Lange.

The Lionel Robbins Building at the London School of Economics

Robbins was initially opposed to Keynes's General Theory, and the evolution of his explanation of economic development has been criticised several times. His 1934 treatise on the Great Depression is an analysis of that period. Robbins saw his London School of Economics as a bulwark against Cambridge, whether it was populated by Marshallians or Keynesians. However, he was to accept the need for government intervention Robbins' 1966 Chichele lecture on the accumulation of capital (published in 1968) and later work on Smithian economics, The Theory of Economic Policy in English Classical Political Economy, have been described as imprecise.

Although the ascendancy of the London School of Economics is foremost among Robbins' legacies, he was a free market economist who was also greatly responsible for the modern British university system—having advocated in the Robbins Report its massive expansion in the 1960s. He became the first Chancellor of the new University of Stirling in 1968. He also advocated massive government support for the arts, in addition to universities.

In the latter part of his life, Robbins turned to the history of economic thought, publishing various classic studies on English doctrinal history. Robbins' L.S.E. lectures, as he gave them in 1980 (more than fifty years after he first taught the subject upon his appointment in 1929), have been published posthumously (see 1998).

Robbins was appointed a Companion of the Order of the Bath (CB) in the 1944 Birthday Honours.

On 16 June 1959 he was created a life peer as Baron Robbins, of Clare Market in the City of Westminster.

Robbins received an Honorary Doctorate from Heriot-Watt University in 1967.

In the 1968 New Year Honours Lord Robbins was appointed a Companion of Honour (CH).

The Lionel Robbins Building at the London School of Economics is named after him.

Robbins' early essays were combative in spirit, stressing the subjectivist theory of value beyond what Anglo-Saxon economics had been used to. He wrote a famous 1932 essay on economic methodology. His work on costs (1930, 1934) brought Wieser's "alternative cost" theorem of supply to England (which was opposed to Marshall's "real cost" theory of supply). His critique of the Marshallian theory of the representative firm (1928), and his critique of the Pigovian Welfare Economics (1932, 1938), influenced the end of the Marshallian empire.

In his Essay on the Nature and Significance of Economic Science, Robbins made his Continental credentials clear. Redefining the scope of economics to be "the science which studies human behavior as a relationship between ends and scarce means which have alternative uses" (Robbins, 1932). He legacy remains a significant force in economics. 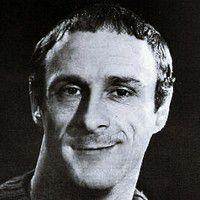