Linnzi Zaorski is an American jazz singer and songwriter based in New Orleans, Louisiana.

In September 2006, she was the subject of a national radio piece by National Public Radio commentator Andrei Codrescu.

She started out performing with the New Orleans Jazz Vipers and then formed her own backing band, Delta Royale. In 2002, Zaorski and Delta Royale recorded their self-titled debut album, including standards such as "The Way You Look Tonight", "Stars Fell on Alabama", and "Dream a Little Dream of Me". The album contains seven live tracks recorded at the Spotted Cat in New Orleans and six studio tracks. Zaorski provides vocals, with Delta Royale providing guitar, bass, saxophone, clarinet, and trumpet. No drums appear on the recording.

Recorded in 2004, Hotsy-Totsy includes Zaorski's first original composition, "Better Off Dead", and standards such as "Hernando's Hideaway" and "It Don't Mean a Thing (If It Ain't Got That Swing)". Delta Royale added violin and washboard and recorded without clarinet or drums. "Better Off Dead" was featured in the film The Mechanic (2011) with Zaorski appearing as the jazz club singer.

Offbeat magazine in New Orleans described Zaorski's first songwriting effort as fitting "snugly in the confines of Depression-era pop music". Delta Royale has been described as a "formidable band".Gambit described Zaorski and her debut album as being part of an influential traditional jazz movement in New Orleans that was bringing new energy to the scene.

The contents of this page are sourced from Wikipedia article on 02 Jun 2020. The contents are available under the CC BY-SA 4.0 license.
View Linnzi Zaorski 's image gallery
Image Gallery 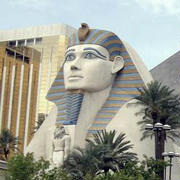 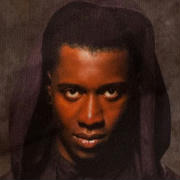 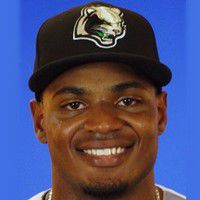