Lillete Dubey (born 7 September 1953) is an Indian actress who has worked in theatre, television and Bollywood films.

Dubey was born in Pune as Lillete kiswani to a Sindhi Hindu family. Her father, Govind Kiswani, was an engineer who worked with Indian Railways, and her mother, Leela, was a gynaecologist. The widespread belief that Dubey is a Christian or of mixed-race parentage is totally incorrect. Her father wanted to give her a "modern" sounding name, and came up with "Lillete" as a faux-French derivation of her mother's name, Leela, with the intended meaning being "little Leela." Dubey, however, never liked her name "from day one" due to personal reasons, such as getting made fun off when she was younger.

Dubey is the eldest of three siblings. She has a sister, Lushin (named after Ilyushin, a Russian aircraft), and a brother, Patanjali, named in honour of the ancient rishi who compiled the Yoga Sutras. Lushin is the wife of Pradeep Dubey, a noted academic.

Dubey is also an acclaimed theatre director, television and film artist, and was part of the Theatre Action Group in Delhi.

Dubey has directed a number of plays, most notable being Mahesh Dattani's Dance Like a Man, which is the longest running play in English, having completed 497 shows across the world, including a two-week run on the Broadway.

Lillete's husband Ravi Dubey was senior vice president of corporate communications at Tata Group and died in 2015. The couple have two daughters, Neha and Ira, both of whom have played a variety of small and supporting roles in theatre, film and television. Additionally, Neha is a psychotherapist with an independent practice in Mumbai. 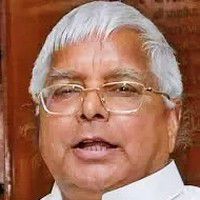 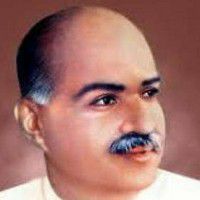 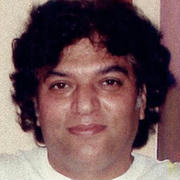