Lester Fonville (born February 15, 1963) is an American former professional basketball player. After playing at John F. Kennedy High School in his hometown of Mound Bayou, Mississippi, he played one year at Lake City Community College. After sitting out one season he played college basketball with the Jackson State Tigers for three years, where he emerged as a potential NBA draft candidate. In his final season, his 3.9 blocks per game were ranked third best in NCAA Division I. Fonville was drafted by the Portland Trail Blazers as the 29th overall pick of the 1987 NBA draft. Although he never played for Portland, he stayed with the team to work out regularly with their Lithuanian prospect, Arvydas Sabonis, prior to the 1988–89 NBA season, and was signed to Portland's active roster in April 1988 but did not appear in any games.

Fonville played two seasons in the Continental Basketball Association (CBA) from 1987 to 1989. He played for the Mississippi Jets for the 1987–88 season, then stayed with the team the next season as they relocated and became the Wichita Falls Texans. He averaged 3.7 points and 5.3 rebounds over 34 games. He spent the 1990 season with the Norwood Flames of the South East Australian Basketball League (SEABL). 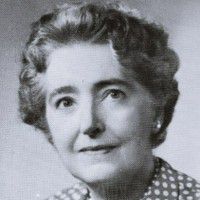 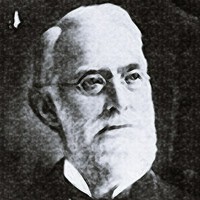 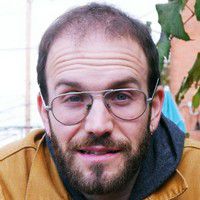