Freeston was educated at Willaston School and New College, Oxford. After service in the London Regiment of the British Army in World War I he joined the then Colonial Office in 1919. He was Governor of the Leeward Islands 1944–48; Governor of Fiji and High Commissioner, Western Pacific 1948–52; Secretary-General of the South Pacific Commission 1951–54. Freeston was knighted on 1 January 1945. 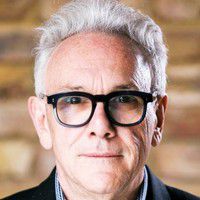 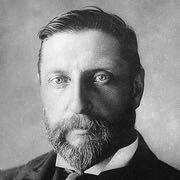