Leotrim Bekteshi (born 21 April 1992) is a Kosovan professional footballer who plays as an defender for Kosovan club Prishtina and the Kosovo national team.

On 31 May 2018, Bekteshi joined Football Superleague of Kosovo side Prishtina, on a two-year contract. On 26 August 2018, he made his debut in a 0–2 away win against Trepça'89 after being named in the starting line-up.

On 24 December 2019, Bekteshi received a call-up from Kosovo for the friendly match against Sweden and made his debut after being named in the starting line-up.

Bekteshi was born in Germany from Kosovo Albanian parents from Mitrovica. 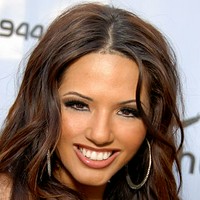